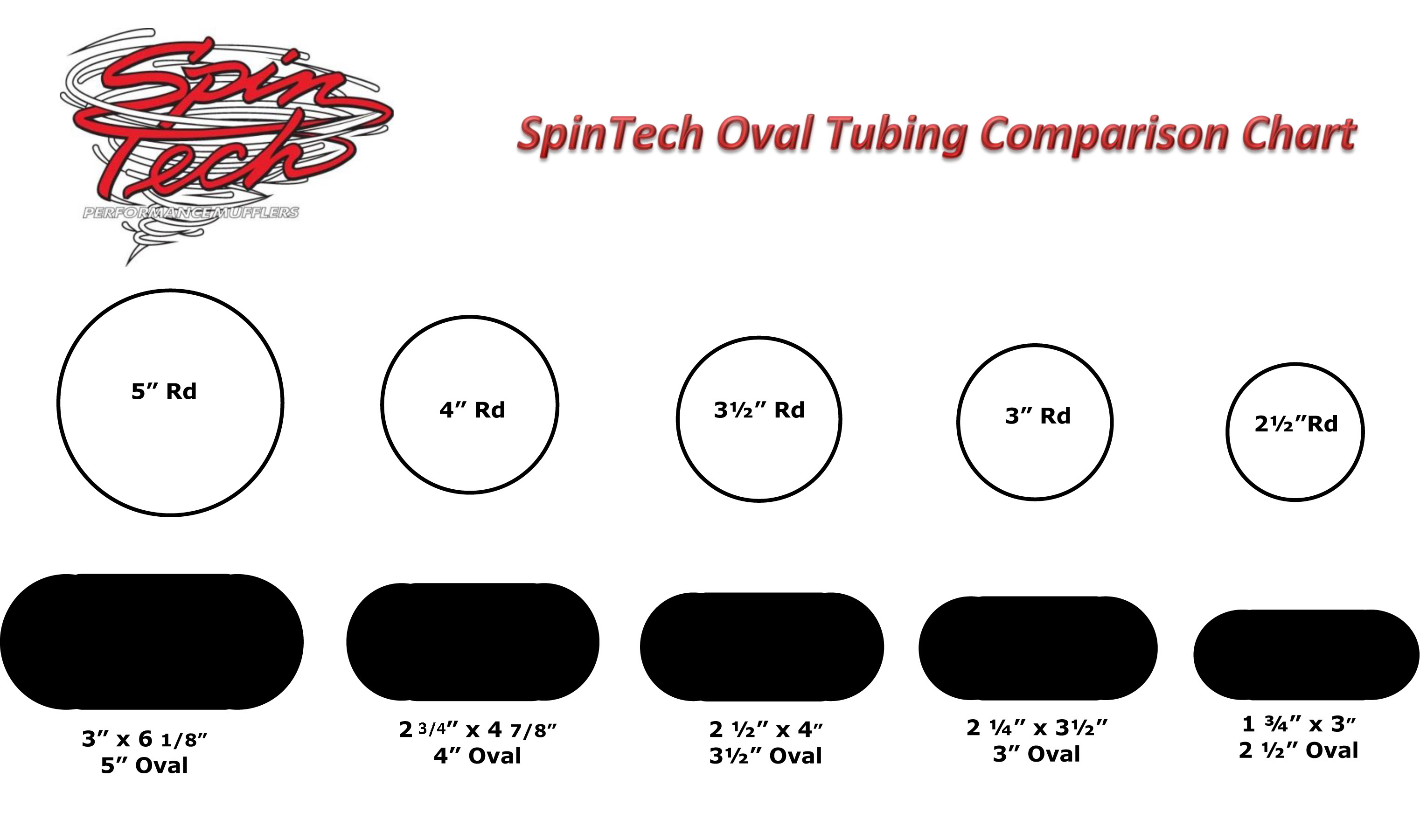 Designed and Developed for Serious Competition

Think of it as a Saturn Rocket inside Your Exhaust System. It began as a NASA engineering challenge. Design a rocket booster exhaust system with exceptional output power and build it to reduce noise, even as velocities and throttle settings increase. SpinTech engineers did just that. Inspired by this technology, SpinTech has established itself as one of the newest and hottest players in the most competitive racing arenas across the country.

SpinTech's entropy mufflers provide the most effective sound attenuation in the industry without sacrificing performance power. It's all done by means of a patented spin sound trap, which captures sound vibration energy and turns it into heat energy within the muffler. On size, weight and effectiveness comparison, no other type of muffler works as well. Unlike friction mufflers which have high back-pressure, and absorption mufflers (straight thru type) which are loud and get louder as they wear out, SpinTech's sound trap entropy mufflers have flow rates approaching the straight-thru types, no packing to blow out, and the maximum attenuation of any type muffler at high flow velocities.

SpinTech's patented technology is based on the second law of thermodynamics or entropy. The entropy of a system relates to the organization of the system. Sound energy actually represents a form of organized energy in the sense that the molecules of air or gas vibrate together in a unified way. (On a microscopic level these gas molecules bounce off one another like billiard balls). Heat energy is also the vibration of molecules. Heat and sound energy are very much the same except for their organization, or entropy. Heat is a completely randomized molecular vibration, while a sound wave is an organized wave front of vibration.

Flow routing is based on advanced fluid mechanics technology. Vortexes are sustained inside of the muffler's spin sound traps. Vent holes are placed in an area where the case wall and the sound trap form a Venturi effect. As gas flows through the vent holes, the reduced pressure extracts gas out of the trap. Incoming exhaust from the main exhaust flow stream refills the trap and maintains the vortex motion that promotes the conversion of sound to heat. Think of it as a Saturn Rocket Inside Your Exhaust System.

In the early 1980's, mufflers on race cars were rare, but as the population encroached on local race venues, sound levels started being monitored. As sound level regulations became more stringent it was apparent performance was being compromised and the search for performance race mufflers began. In late 1995, SpinTech began to develop a high flow racing muffler for competition. After over a year of testing under real race conditions as well as engine room dyno-testing, SpinTech was ready to go heads up against other performance mufflers.

Why Order direct from SpinTech?

By ordering direct from us, you can not only be confident that you are buying a genuine SpinTech Performance Exhaust but that we will also do everything we

can to ensure you get the right exhaust. Our exhaust expert is on hand to provide advice where needed.

×
< Hear the sound of thunder, experience the passion of power! Every SpinTech Muffler has a sporty soul which will awaken your vehicles sound with SpinTech power